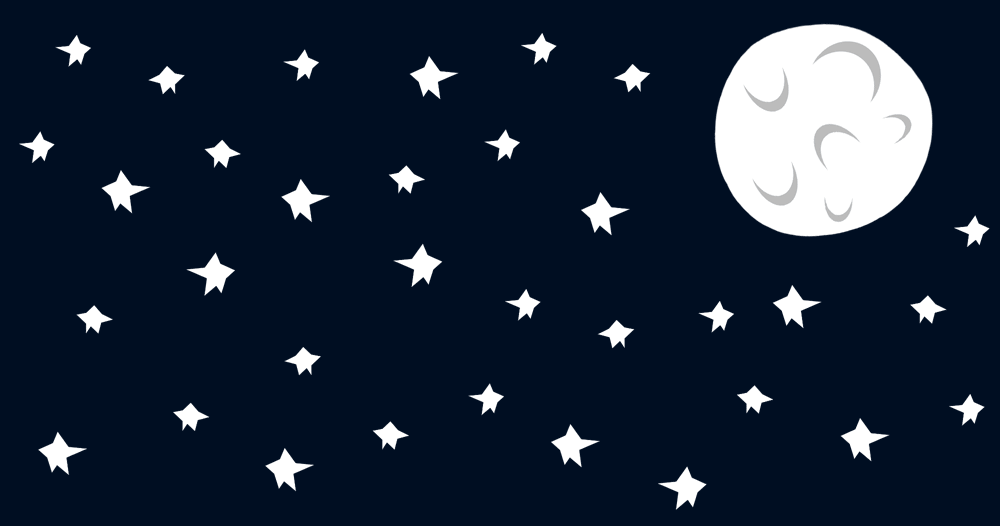 – Please don’t tell me you believe in that stuff…

– I don’t know, why do you need me to pick it apart and explain it? Can’t it just be that way?

– Do you also get up in arms over fortune cookies?

– Hey, I’m not up in arms over anything, I was just, you know, inquiring.

– It’s just that these kinds of things seem small and meaningless, but I think they’re part of a larger whole that’s very dangerous to society and our well-being.

– Oh my God, ok, go ahead, tell me how star signs are destroying the fabric of society.

– Haha, come on. No, I’m just saying… not just astrology, ok? Like… every superstitious, so-called supernatural, pseudoscientific, baseless crap. Religion. Horrible, horrible stuff. Basically any irrational belief that influences our thoughts and behaviors, our relationships with other people, the decisions we make, I think it’s dangerous and genuinely harming to humanity as a whole.

– Ok, I get that, and I can respect it, it’s hard not to respect the intellectual pursuit of truth. But don’t you think there’s more to life than just being rational and calculated all the time?

– Of course, absolutely, I’m not saying we’d be better off as these cold… robotic things, I mean I’m one of the most emotional people I know, and at the same time the most logical, I like to think. I’m…

– No, I just think that when you base certain things on these beliefs, you’re doing yourself a disservice, and sometimes even those around you.

– Well, religion’s pretty handy here. Do you know that there are… I think 13 countries where not believing in God is punishable by death?

– Honestly the thought of living there terrifies me, and I don’t even know what place exactly I’m talking about.

– See? You just learned this one really shitty and absurd thing about those places and you already know they must suck. You just based your opinion on countries that you know nothing else about on just one fact, but it’s big enough that you already have a fairly strong opinion. You agree that unfounded beliefs can be extremely dangerous.

– Well… ok, hold on, this is religion, it’s a bit bigger than most stuff, but what about things like astrology? How is that so harmful?

– Well it may not necessarily be in itself that harmful, except in those cases where people genuinely believe in it and base their actions and relationships on it, but along with any other smaller crap, it’s just a window that shit can flow through, you know? Today it’s astrology, tomorrow it can be something else. The sheer fact that you believe in astrology means you’ve already been compromised. How hard is it for someone like that to believe any number of other stupid things? How easily can they be manipulated and lied to? How strong is their defense against any type of irrational belief? Why would you trust someone like that to make difficult, reasonable decisions? Would you trust their logic? Would you trust your child’s education with someone who is an avid believer in astrology?

– Oof. Alright, I get what you mean. You’re saying that irrational beliefs of any kind are dangerous because people are unlikely to stick to just one or two irrational things and otherwise be perfectly normal and reasonable, even though those things may be small and more or less harmless on their own. It’s like a seed that can grow and branch out in all sorts of areas.

– Exactly! Hey by the way, are you religious?

– Do you want to know if I’m compromised?

– Haha, I’m asking for the sake of conversation, but sure, I guess. I mean no, I’m simply asking because I want to know more about you, and while we’re on the topic, you know…

– I… don’t know what I am. I’m not really sure that I believe or don’t believe in God, I think I mostly lean toward not believing, but… I kind of feel like there’s something out there that’s bigger than us. Well not necessarily feel, but more like I think, and maybe even hope, I don’t know. I’m in no way a science denier, like I believe in evolution and all that, duh. But I just like the idea of there being something more to life, something mysterious that we can’t really know, not necessarily watching over us or anything like that, just like… being there, like something warm and magical, I don’t know.

– I get that. I think of myself as a spiritual person, you know. Like I’ll see the sunset over an empty field, or look up at the stars, or the full Moon, and get this feeling inside, of like, peace, and just feeling connected with… something, I don’t know, the universe, maybe. Or I’ll just be standing on the street, waiting for the bus, and I’ll look up at some birds flying, and I’ll feel the wind blowing against my face, and the sounds around me kind of fade out and I’m captured in that moment for a second or two where it’s like I’m… nowhere, I guess, like I just am and that’s it. I don’t know. I get what you mean by magic, I think I feel it too sometimes.

– That’s really nice, I like that. So you don’t think I’m compromised?

– Haha, no, for now I think you’re ok. You know, I’d actually be more scared if you were superstitious than if you were religious. ‘Cause like, religion’s a huge thing, it’s all over the world, it’s easy to get trapped in it, but if you told me that you avoid the number 13 or turn around when a black cat crosses your path, or think palm reading’s a real thing, then I’d be worried.

– Haha, why are those little things worse than religion?

– Well, I think it’s because they’re so small and specific, and rare. Like I said, religion’s understandable, I wouldn’t need an explanation for how you were brainwashed, but this shit? Something’s obviously very wrong with you if you believe this nonsense.

– I used to be pretty bothered by these things, especially religion. I mean I still am, sure, they’re still horrible, but I just don’t get that caught up in it anymore.

– But what if it really is just this one small and more or less harmless, irrational thing, and it makes the believer happy? What if it’s a belief which brings the believer much needed comfort and no one’s getting hurt in the process. Who are you to decide where people should find solace and peace?

– Anything specific in mind?

– Ok, let’s say there’s this old widow who lost her husband and she likes going to a psychic once a week, and that psychic tells her exactly the kind of things she wants to hear, like she believes she’s talking to her dead husband, the love of her life, and this makes his death more bearable, it brings her joy, and she finds life on her own much easier to go through simply because she thinks she’s still communicating with her husband. Even if we do know that she’s being scammed, and maybe she doesn’t genuinely believe the psychic either, but she just kind of likes to think that it’s all true. Would that be so wrong? Would you try and convince her to stop just because you think she shouldn’t believe in those things?

– Hmm. You make a good point, I guess. I don’t think I’d intervene in that particular case. If she’s close to me I might just try and convince her to find a different way of talking to him without paying scammers to lie to her – I wouldn’t say it like that, though. Maybe she’s my grandmother and I don’t know, I’d suggest maybe visiting his grave and trying to speak with him there, you know? But I wouldn’t insist on it, I get why she’s doing it and why she needs it.

– So irrational beliefs aren’t always bad, like a hundred percent of the time?

– No, absolutely not, I didn’t mean to make it sound like that. I think they’re bad most of the time, but yeah, there are exceptions too.

– Mhm, this coffee’s really good. I like this place.

– Oh, I’m glad you do. I actually come here pretty often, even on my own. The owners are nice.

– You haven’t smoked at all. Actually you didn’t smoke the last time either, in the park.

– Oh, you’re sweet, but it’s ok, you can smoke with me, I don’t mind. I might even join you if I’m feeling naughty.

[he lights up a cigarette]

– You said you know the owners?

– Yeah, they’re actually the reason I kept coming back here, apart from the great coffee. I got to know them after coming here a couple of times and they were super friendly so I just kept coming back. I’ve been coming here for about a year and a half now.

– You can have this one, I don’t mind sharing.

– Haha, I think your Spanish is a bit rusty. But gracias, you’re very sweet for sharing it with me.

– Well, there’s a lot of things I’m starting to want to share with you.

– Well thankfully, yes, so at least I can still muster up words, I don’t think you’d much enjoy my presence if I just stared at you.

[they look at each other and smile]

By the Time You Read This…

Not Enough Moons in the Sky

You stumbled upon the broken down house at the end

Willem's been actively campaigning against the cut

She loved roses, so I went and bought rose seeds t